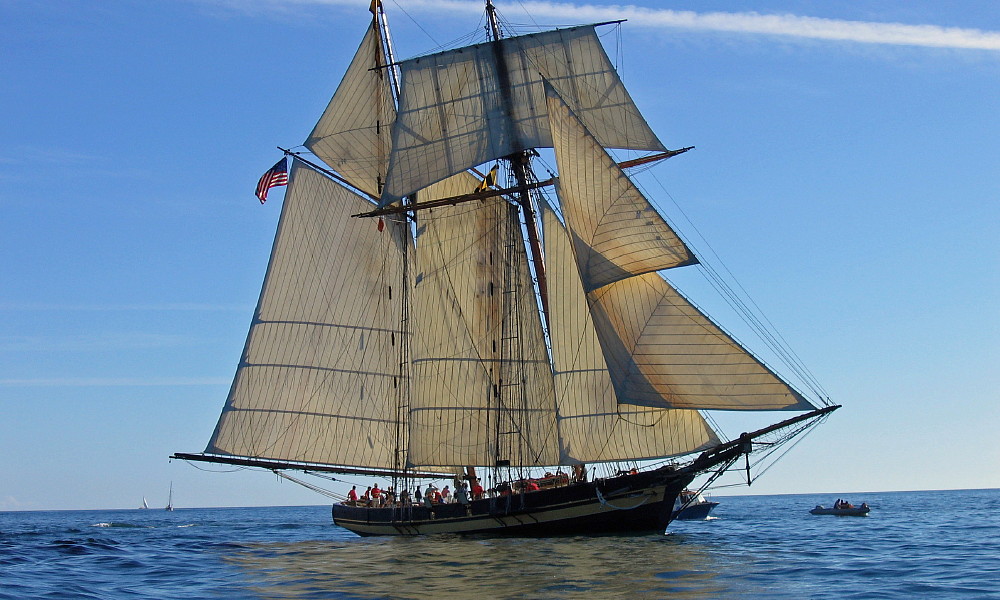 Baltimore is a village of some 400 permanent inhabitants whose numbers are swelled by visitors in the summer months. It lies about 100 km (60 miles) west of Cork city in the region known as West Cork, one of the most beautiful parts of Ireland and the final stop on the 2,500 km (1,500 mile) Wild Atlantic Way. Here in the extreme south of the Irish mainland the climate is mild thanks to the nearby Atlantic and the influence of the Gulf Stream. Baltimore's large natural harbour is formed partly by islands of the archipelago known as Carbery’s Hundred Isles and around the pier charter boats and pleasure craft jostle with fishing vessels and ferries serving the main islands. The oldest part of the village with its castle and rows of fishermen’s cottages is spread along the eastern shore of the harbour. At its heart is the village ‘Square’ (more a triangle really) around which are clustered bars and restaurants looking west over sea and islands towards the ‘land’s end’ of Ireland, Mizen Head. 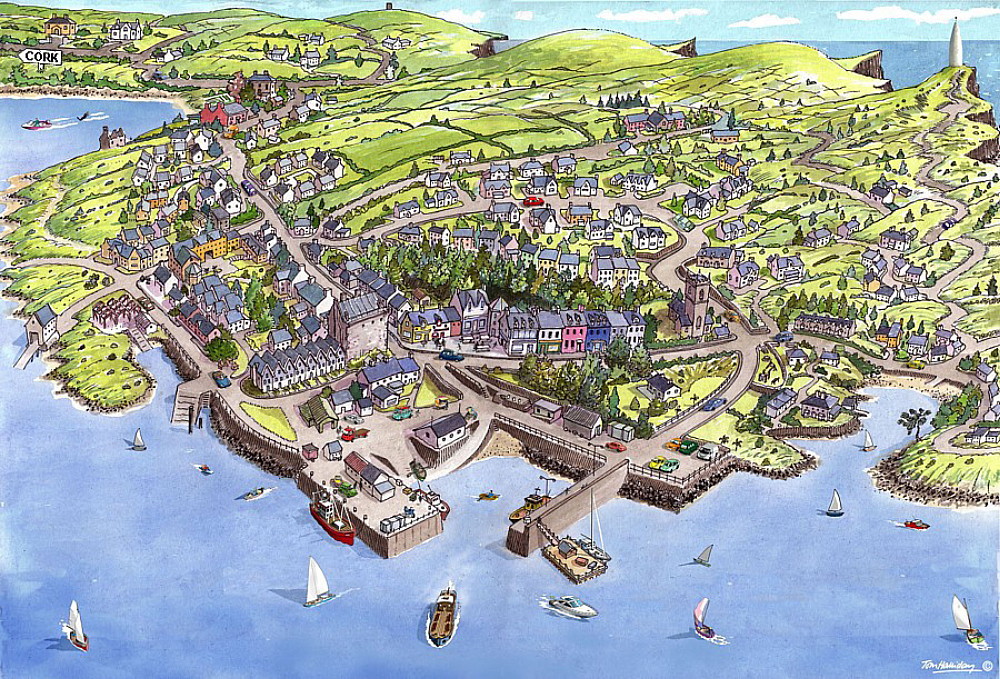