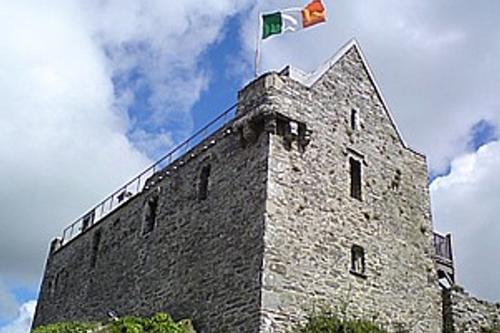 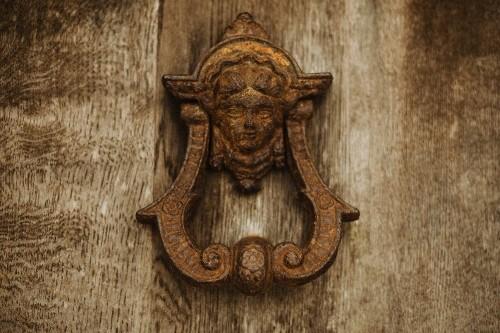 Baltimore Castle, also known as Dún na Séad, is a privately owned 13th century Hall House on the Wild Atlantic Way. Built by the Normans in 1215, it is located in the heart of the historical fishing village of Baltimore, West Cork.

Throughout the ages the Castle has a long history of interesting owners and occupiers including the original Norman settler Sleynie, the local O'Driscoll clan and the infamous Fineen the Rover, the Spanish Crown, Cromwellian forces as well as many others.

Patrick and Bernie McCarthy acquired Baltimore Castle in 1997 when it was in a state of ruin and lovingly restored it over the course of eight years.