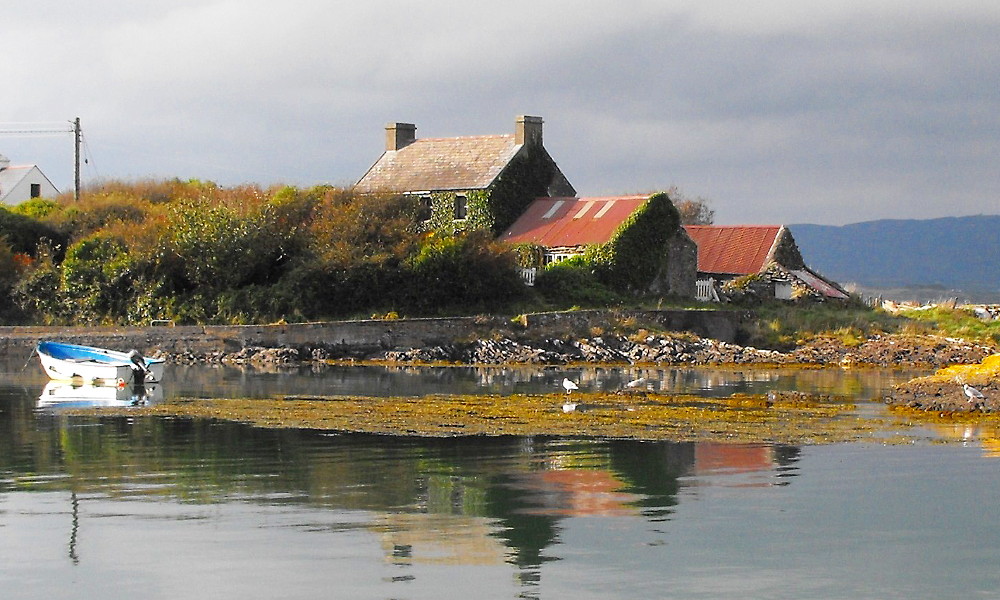 Heir Island, or Inis Uí Drisceoil, is the smallest and least populated of the three main West Cork islands off Baltimore. Although it is only a couple of hundred yards from the mainland, it is probably the one which feels furthest removed from the outside world — notwithstanding the fact that its 'capital' is called Paris. All three islands are places of peace and enchantment, but if you really want to get away from it all Heir is the place to go. 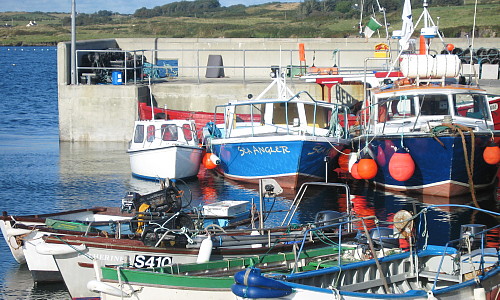 There is a shop, a restaurant, accommodation and other amenities, including a sailing school. The island also has one of the area's best beaches,Trá Bán on the eastern side, a fine sandy beach sheltered from the prevailing westerly wind. For anyone with a boat Heir Island is only a short hop from Baltimore and there is also a ferry service between the two.